The VIGIBELT® TOUCH is a lateral movement sensor that detects run-out of elevator belts or conveyor belts, and at the same time the run-out of the lift pulley. It reacts to the pressure of the belt coming into contact with the front face of the sensor. Baffle plates are usually fitted opposite each other, preferably on the upward leg close to the pulleys for elevators, and on the load bearing side close to the drums for conveyors. The sensors, which trigger when the belt applies a force of approximately 5 daN, can be connected directly to a PLC, or for absolutely safety, to an independent "monitoring M-JET” central unit. The electrical circuit can control an alarm or a machine shut down. For elevators more than 20 meters long, we recommend fitting the head with a second VIGIBELT® TOUCH kit, still on the upward leg. 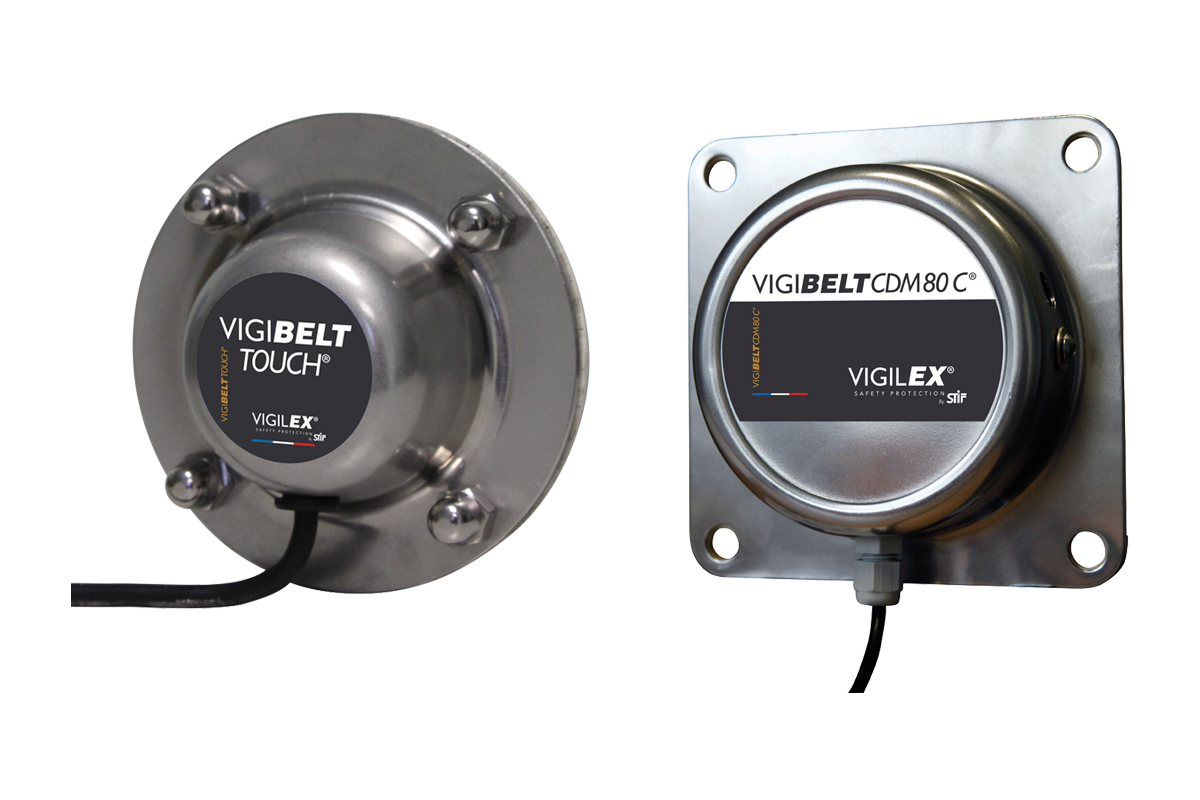 Get More Information on This Product 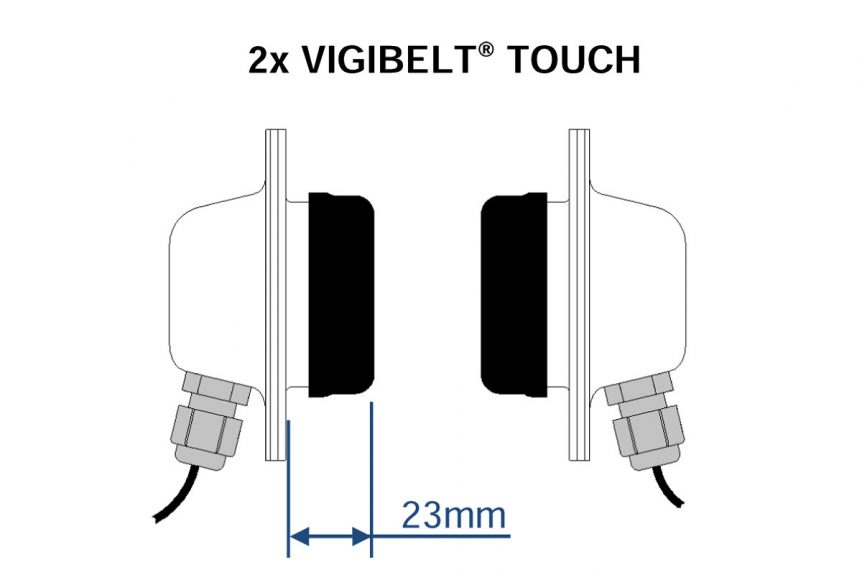 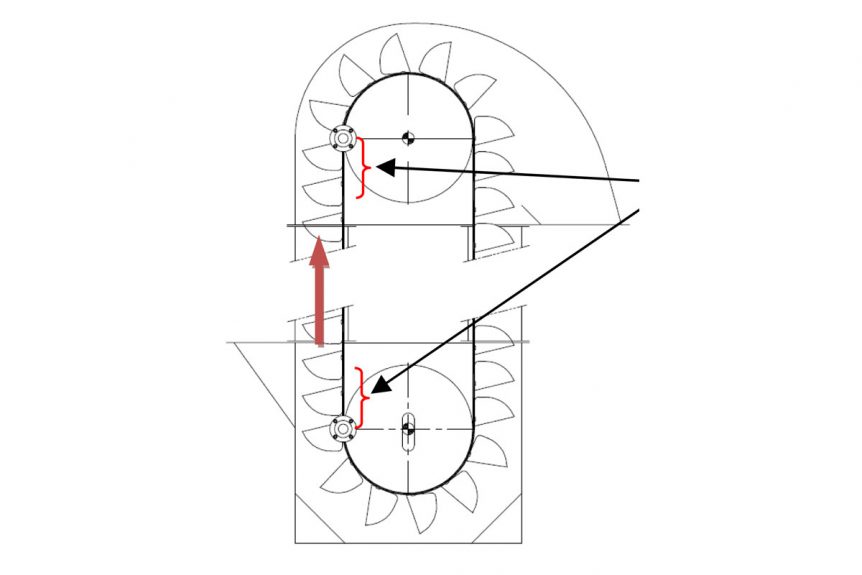 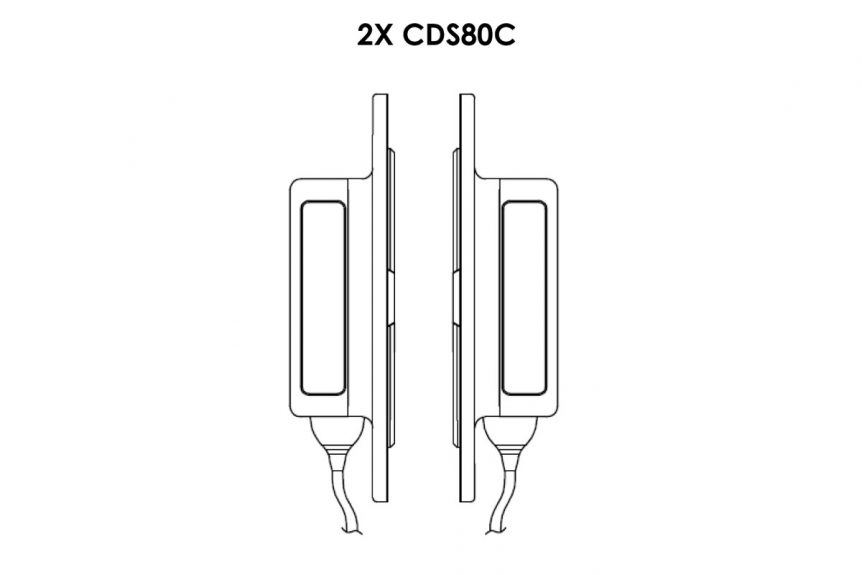 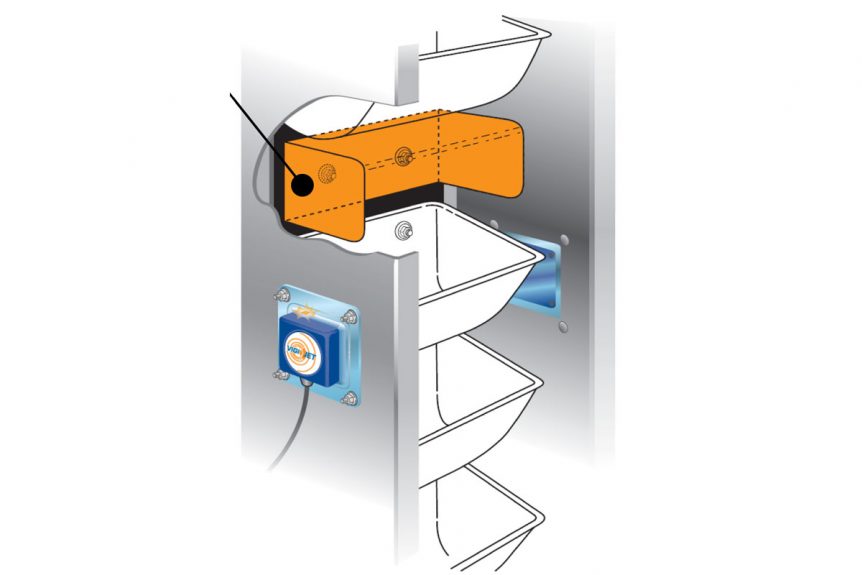 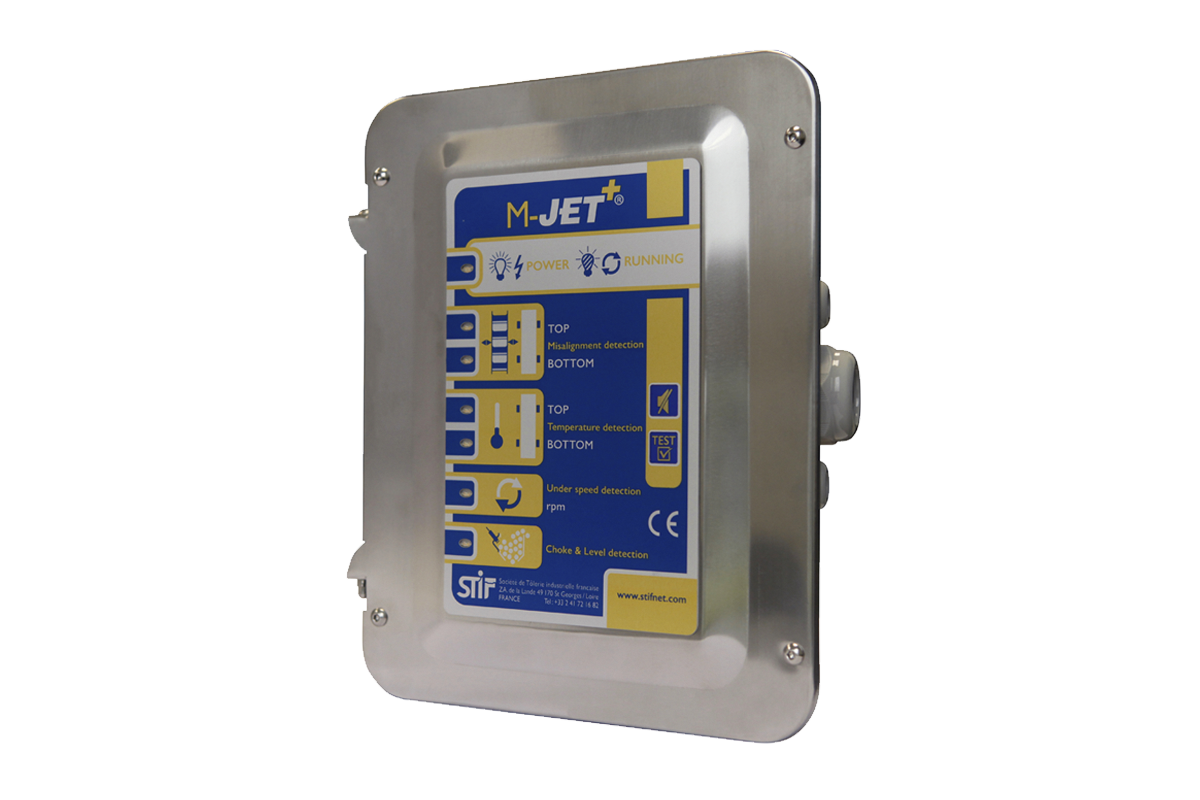 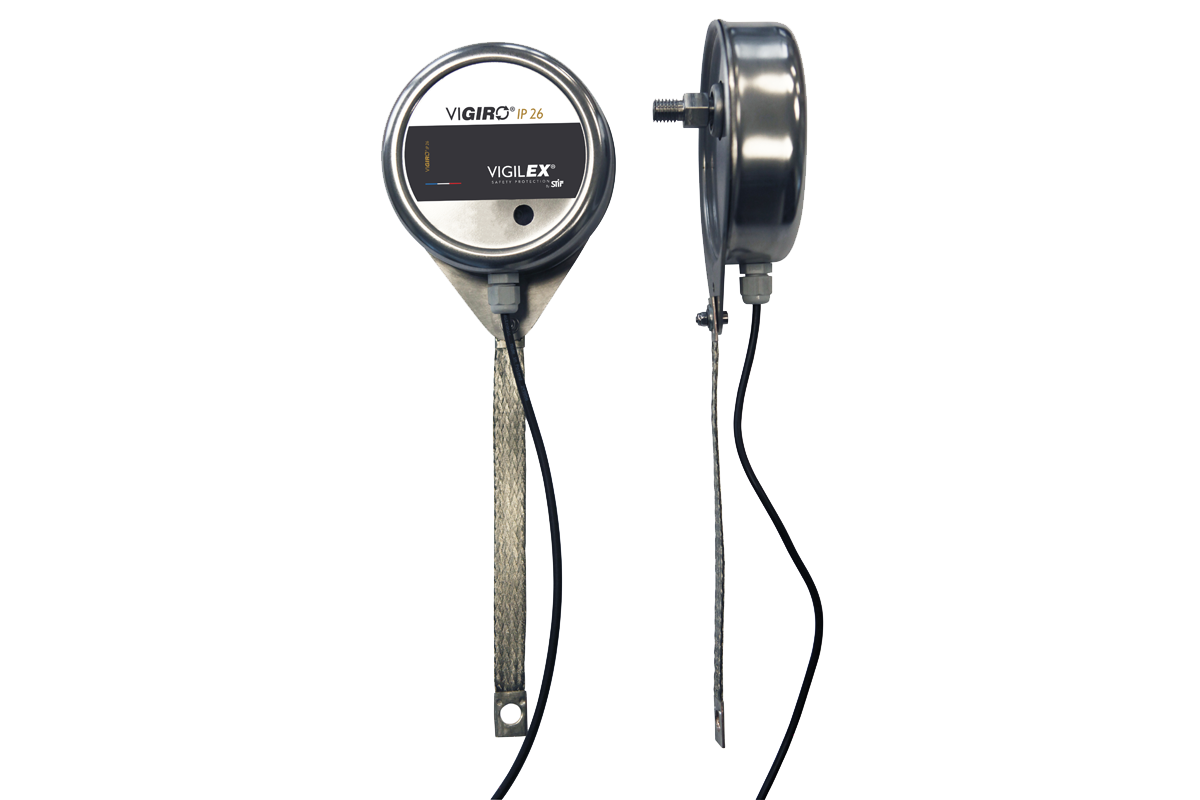 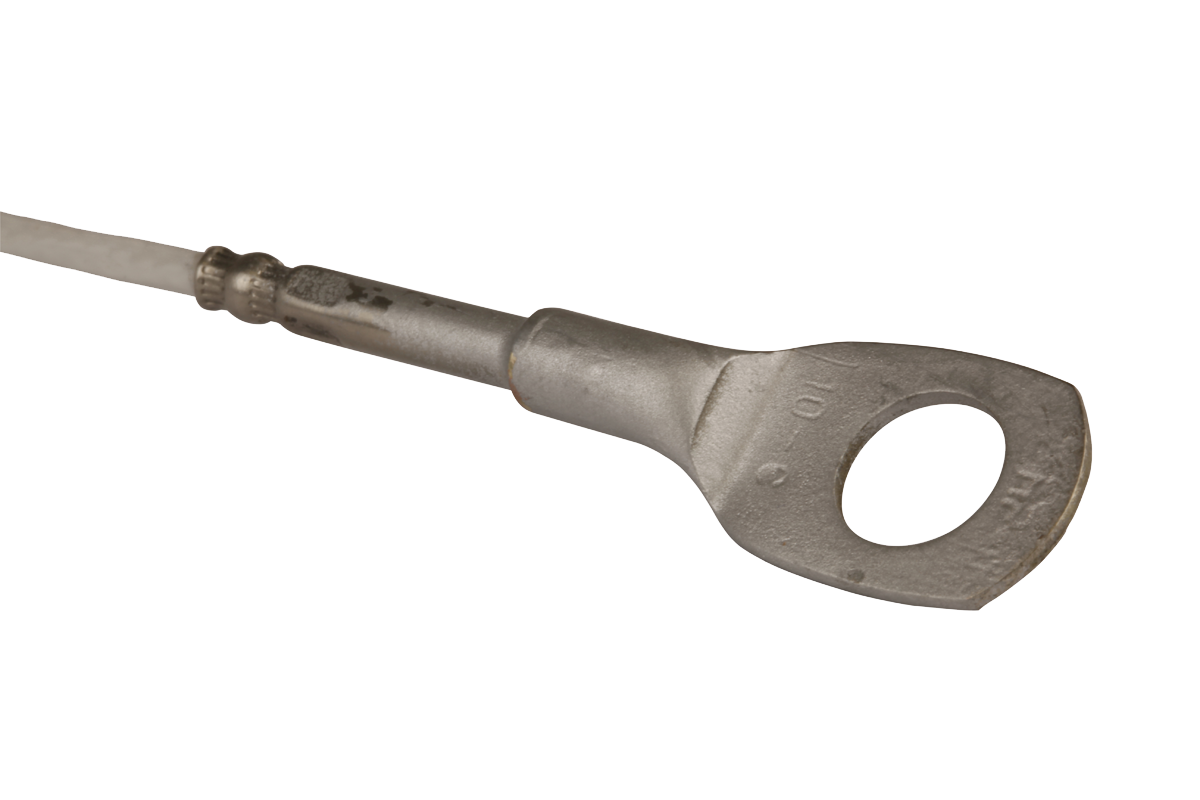 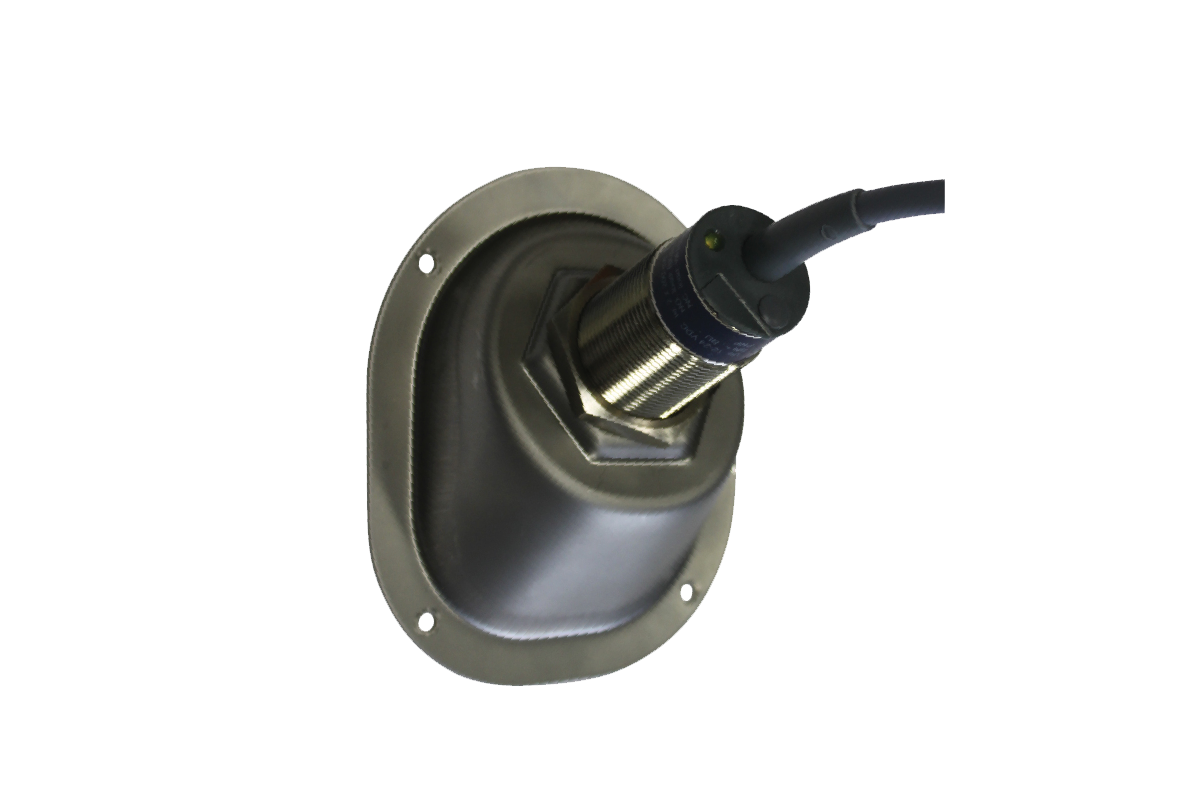